What is the best thing Ethiopia known for in the world?

Ethiopia is famous for being the place where the coffee bean originated. It is also known for its gold medalists and its rock-hewn churches. Ethiopia is the top honey and coffee producer in Africa and has the largest livestock population in Africa.Feb 8, 2019.

10  facts about Ethiopia you must know 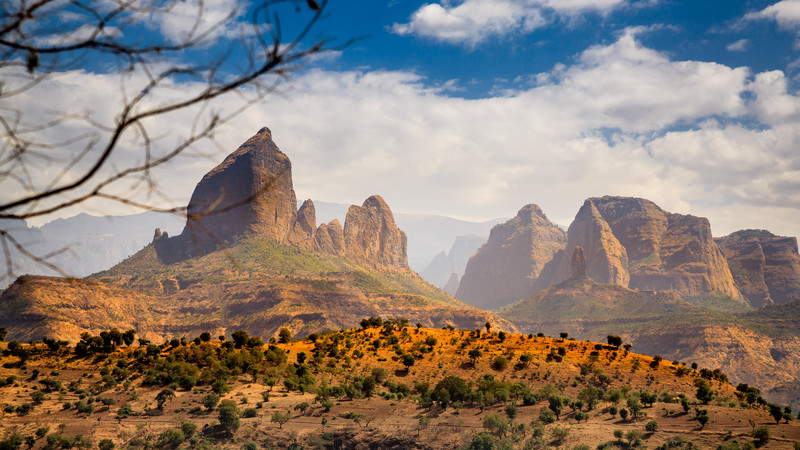 the world knew the following things Ethiopian have

10. Thirteen months to the year

Sure, plenty of cultures have their own calendars that they prefer to follow over the Western Gregorian one, but most still abide by the unspoken ’12 months to a year’ rule. Not Ethiopia. Ever looking to buck a trend, several thousand years ago the Ethiopians cottoned on to Spinal Tap’s belief that one more is always better – and have been counting 13 months to their year ever since. What does this mean? Well, that 2017 is still 2009 there. And that canny tourism boards can legitimately claim that the country really does boast ’13 months of sunshine’. 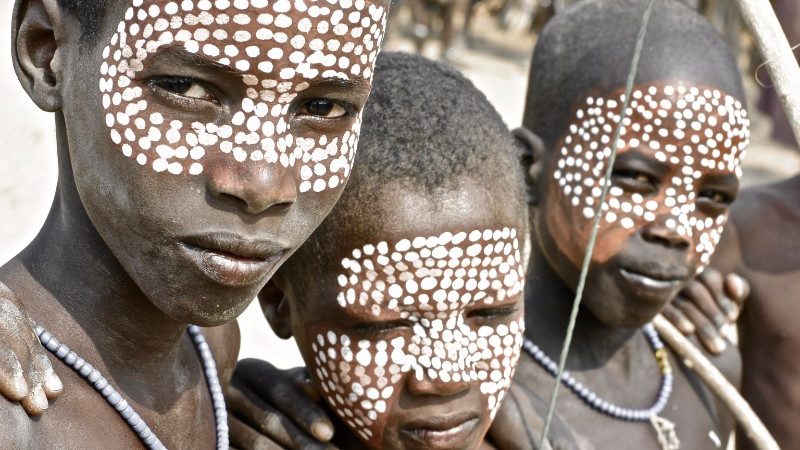 Ethiopians also measure the hours of a day to a different schedule. In a piece of logic that’s kind of hard to argue against, they believe it’s less confusing if the clock starts when the day does. Thus, sunrise is 1 o’clock and sunset 12. Then the 12-hour night clock sets in. So when buying bus tickets etc., make sure you ask whether departure time is in Ethiopian or Western time.

Ethiopia is the only African country never to have been brought under colonial control – a fact that locals will never tire of informing you. And fair enough too. The Italians did give colonisation a crack in 1935 – and succeeded in militarily occupying the country for six years – but Ethiopian forces were waging military opposition the entire time and the whole country was never brought under control. As some of the locals put it, “we waited until they had built us railways and nice buildings… and then kicked them out.”

7. A nation of festivals 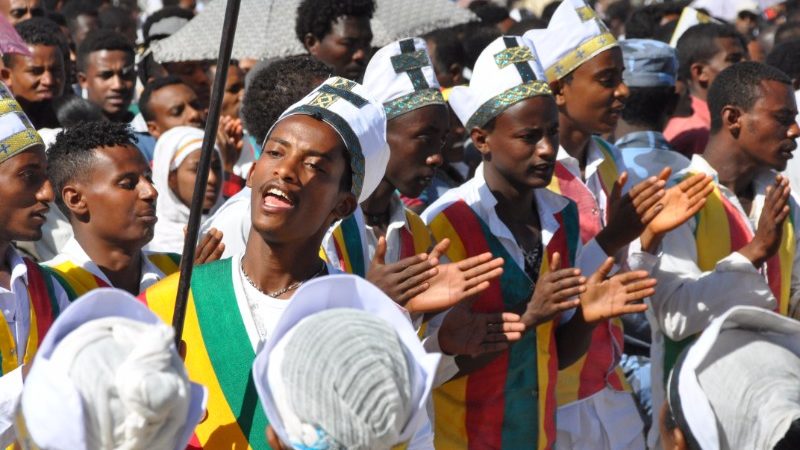 Ethiopia is a country full of vibrant and colourful festivals. The biggest, Timket, is a three-day annual festival that honours the baptism of Jesus Christ in the river Jordan. Today the priests remove the ‘Tabots’ (replicas of the Ark of Covenant) from each church and march to the nearest water source, where the communal baptism takes place. The procession is accompanied by thousands of locals dressed in dazzling white traditional dress that contrasts with the colours of the ceremonial robes and sequined velvet umbrellas of the priests

6. The birthplace of the Rastafarian movement

Thought it was Jamaica? Nope. While much of the Rastafarian movement did evolve in Jamaica, the spiritual homeland of it is in actual fact Ethiopia. In Amharic, ‘ras’ is a title similar to chief, and ‘tafari’ the first name of Emperor Haile Selassie I – essentially the movement posits Selassie as an incarnation of God. Need further evidence? Just check out the colours on the Ethiopian flag. Familiar no?

5. The first cup of coffee

You know your morning caffeine shot? You’ve got some Ethiopian goats to thank for that. As the story goes, a goat herder way back when noticed his flock’s fondness for a certain bush and decided to give one of the fruits a nibble himself. His day’s herding was notably more efficient for it – and the coffee industry took off from there. 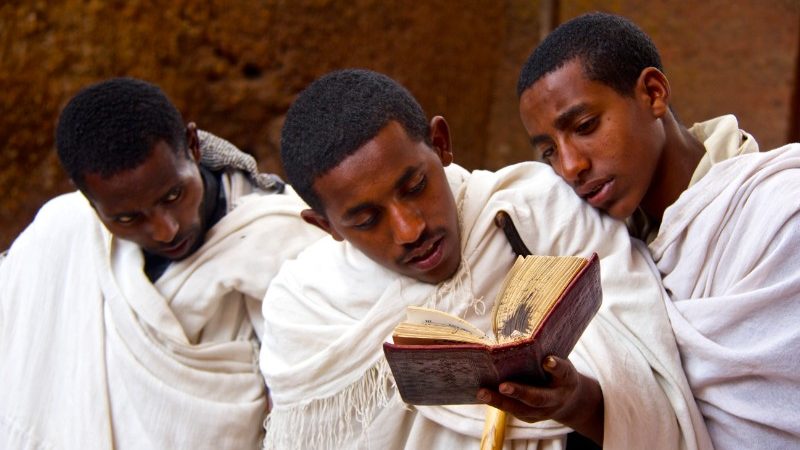 4. The oldest people in the world

Several archaeological findings in Ethiopia’s Afar region go quite some way in suggesting that the country may be where we all started out from. In 1972, Donald Johanson and Tim D. White discovered Lucy, a 3.2 million year old hominid skeleton. For years, Lucy was all the rage, embarking on a nine-year worldwide tour and enjoying widespread fame. Then Ardi, also from the Afar region but one million years her senior, rocked up and blew her out of the water. So you arguably also have the Ethiopians to thank for, well… you.

In 1960, an Ethiopian by the name of Abebe Bikila became the first black African to win gold in the Olympics. Only making the team selection at the last minute due to another athlete’s broken foot, Bikila opted to run the marathon barefoot, pipping hot favourite Moroccan Rhadi Ben Abdesselam by a full 25 seconds. Four years later, Bikila won the Tokyo Olympics, setting a world record and becoming the first ever person to win the Olympic marathon twice. When asked if he wasn’t tired (he didn’t look it), he answered that he could’ve done with another 10 kilometres! 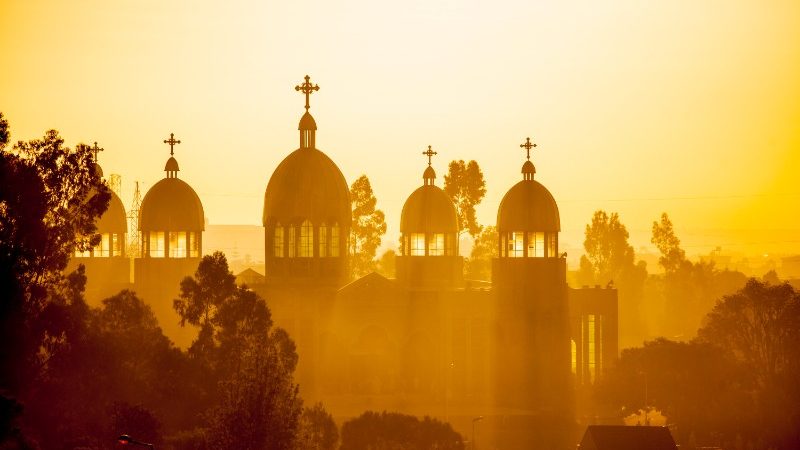 eForumAfrica, where you can ask questions and receive answers from other members of the community. Find the answer to your question, help others by answering their questions.